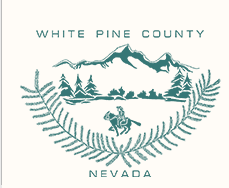 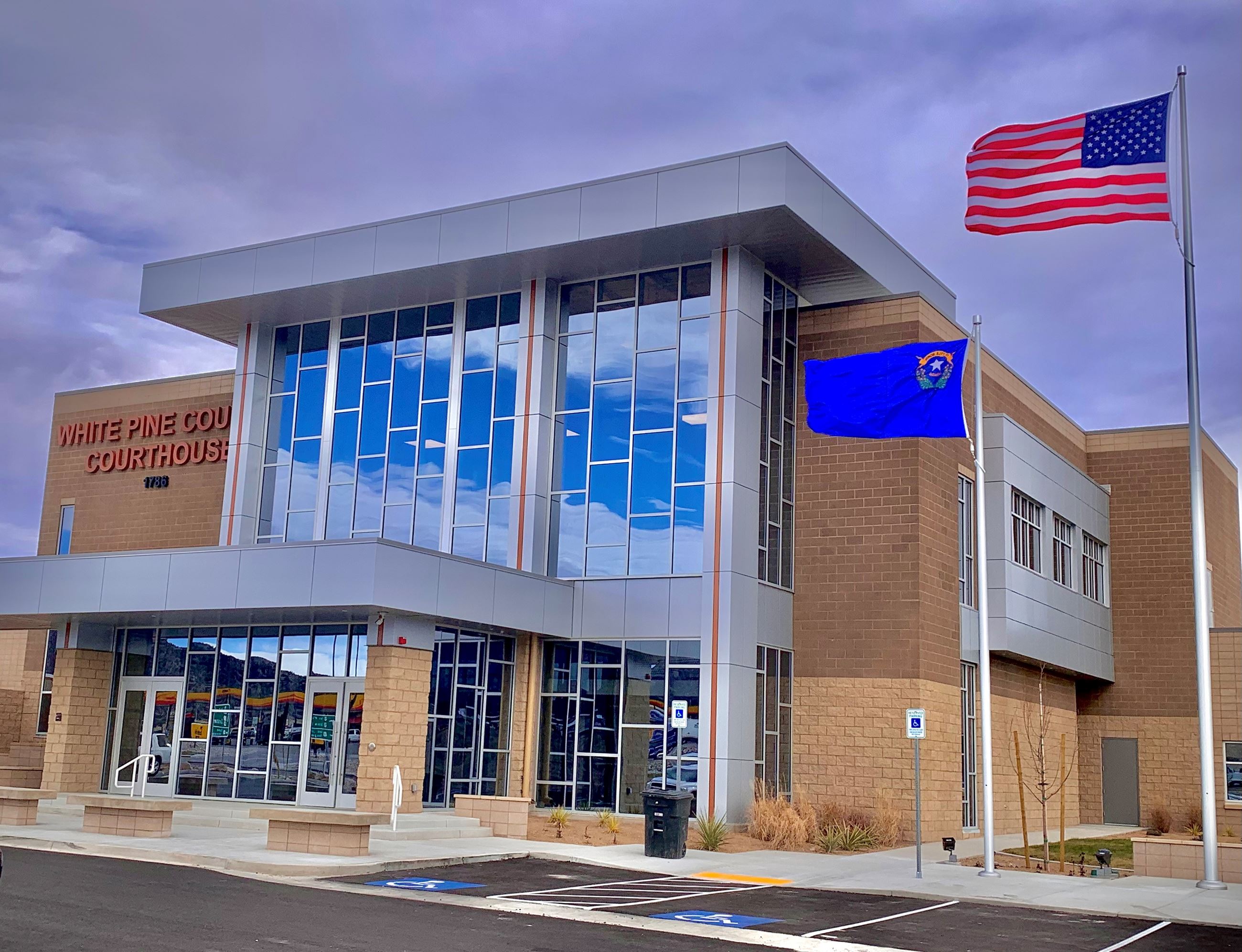 y Courthouse was built in 1908 in Ely, Nevada, located in White Pine County. The building was added to the National Register of Historic Places in 1986. By 2017, the county had begun plans to construct a new courthouse because of security concerns with the current one. A new courthouse began construction in 2019; after completion, the old courthouse was expected to be converted into county administrative offices.

The two-story Italianate building, made of stone, is crowned by a small copper-domed cupola. The building is sited on a hilltop near the commercial section of Ely, with the city's middle school, library, senior citizen center, several houses, and a park in close proximity. A World War I memorial plaque is located in front of the courthouse, and lists 35 White Pine County residents who died during the war.

The courthouse was originally built to replace a temporary wood frame courthouse that replaced a structure that burned in 1885 in the former county seat of Hamilton. A copper boom allowed the county to invest in the present substantial two-story structure, designed by George T. Beardslee and built by R.E. Dodson and G.W. Weller for $49,688. A two-story jail was added to the rear in 1925.

The courthouse was listed on the National Register of Historic Places on September 11, 1986. A seating area was added outside the courthouse in 2004. By June 2005, the building had received new paint and carpeting.

On November 1, 2021 a new Justice Center was built (as pictured above) to help preserve the historic court house in downtown Ely.